A roundup of competition video from the Hand-Size Handgun 2021 competition. Enjoy!

ASI In The News!


If you haven’t seen it yet, check out the coverage of the Hand Sized Handgun Championship in this month’s Blue Press!
https://self-defense-handguns.com/?page_id=2698

Congrats to everyone that came out for the annual Hand Sized Handgun championship at Renton this past weekend. Great weather, great stages, and some great shooting along the way. Look for stage descriptions from the match to be released into the ASI Stage Library shortly!

Speeding Up A Carbine Match 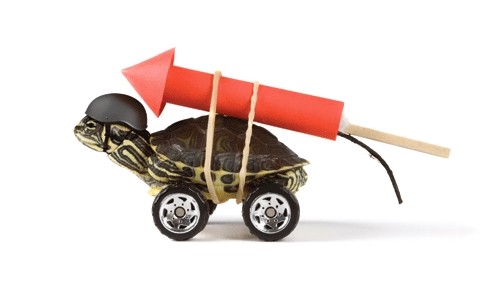 In my recent travels I’ve run into situations where mis-handled carbines slowed down an otherwise speedily-run match. Sometimes it’s a prop gun used in official ASI courses like “Carbine Failure” and other times it’s a dedicated carbine-only match. In either case, the carbine requires special care.
Prop Guns
When the ASI founders offered to help run the Hand Sized Handgun championship, we focused our efforts on the prop gun stage.
We’ve got two major suggestions:
Carbine Match Pro
Different matches handle carbines different ways. Some require safety flags, some have ready tables, others use a gun case like a holster. Carbines are still new in ASI, so the “process” for handling them is in flux.
Jay Grob runs the Carbine match for Heritage Shooting Center in Frederick, Maryland. “When we first started, Carbine took forever,” Grob says. “We’d have 11 shooters and struggle to get done in two to three hours.”
Today, the Heritage match has their “flow” down to a science, having done away with the major time-sinks of the carbine (casing/un-casing, electronic sights, and handling mags).
Three Secrets To Carbine “Flow”
Heritage has a corporate focus on the home-defense and concealed-carry customer, which dovetails perfectly with the skill level required to shoot ASI. Additionally, it gives the local crew an opportunity to talk about real-life situations that aren’t part of ASI.
As Grob says, “If you’re in a home defense situation, you don’t have time to turn your sights on — it’s go time. Using a ready table where you leave your sights on reinforces that issue.”